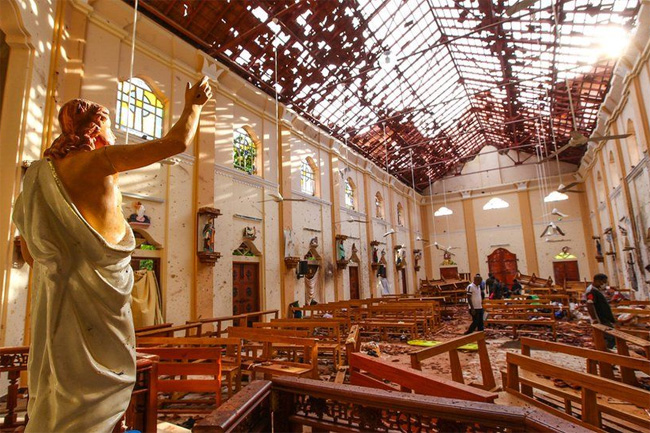 The Court of Appeal has ordered a writ application filed by former President Maithripala Sirisena to be taken into consideration on October 10.

Former President Maithripala Sirisena had filed the writ application seeking the dismissal of a notice issued by the Colombo Fort Magistrate on him to appear before courts on October 14, after considering a private plaint seeking to name him as an accused of Easter Sunday attacks.

He was named as a suspect in the private plaint filed over his alleged negligence and failure to prevent the terrorist attacks on April 21, 2019.

The Appeals Court has issued the order following the consideration of a request made by the attorneys who appeared on behalf of the former president.

The relevant private plaint has been submitted by Rev. Father Cyril Gamini and Jesudasan Nadesan, a victim of the Easter Sunday terror attack.