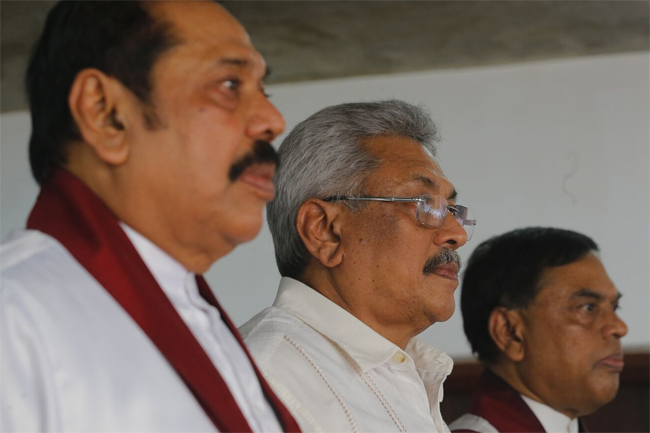 The judge bench also called for a report from the Auditor General on the failure to maintain the Sri Lankan Rupee at 203 against the US Dollar and the failure to duly seek the assistance of the International Monetary Fund (IMF).

The FR petitions in question seek an immediate investigation against those responsible for the ongoing economic crisis in the country and appropriate legal action against them.