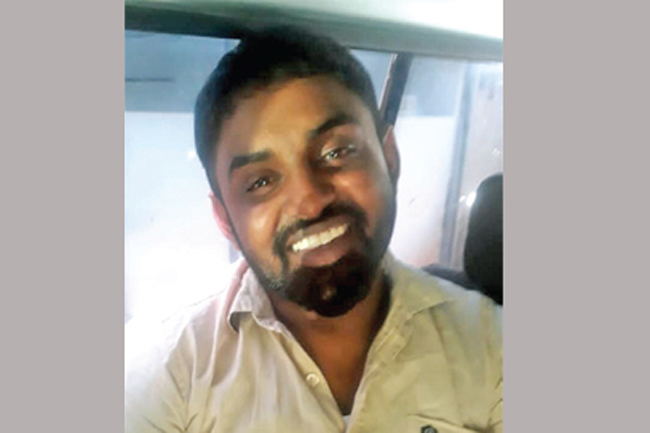 The Ministry of Defence, in a statement published today (Oct. 07), clarified the reports on the notorious drug kingpin Nadun Chinthaka alias “Harak Kata” published in certain print and social media platforms in what it called a misleading manner to the public.

These reports claimed that ‘Harak Kata’ was released by the Dubai officials on October 03, 2022, due to the Defence Ministry’s delay in submitting the file from Sri Lanka to Dubai pertaining to the criminal allegations levelled against the accused, the statement read.

“The National Central Bureau (Sri Lanka Interpol) in Colombo which functions under purview of the Criminal Investigations Department (CID) had been informed that the aforementioned individual has been arrested by the authorities of the United Arab Emirates (UAE) on 19th August 2022 in response to a Red Notice alert issued by the National Central Bureau. Afterwards, the CID via their letter number INT 281/21 dated 12th September 2022 had requested the Ministry of Defence to coordinate the extradition of aforementioned individual to Sri Lanka, around 3:00 p.m., same day.”

Thereafter, on September 13, 2022, in keeping with the instructions of the Secretary to the Ministry of Defence, a letter prepared with regard to the above individual and related official documents were handed over to the Ministry of Foreign Affairs by the officers of the Defence Ministry’s Legal Division, the statement read further.

Consequently, the Foreign Ministry had requested instructions from the Attorney General’s (AG) Department on September 14, 2022 in this regard which the AG’s Department responded on September 26, 2022.

Following the instructions given, the Foreign Ministry had informed the Sri Lankan Embassy in the UAE on September 30, 2022 requesting the UAE’s competent authorities, not to release the suspect, according to the Defence Ministry.

“Accordingly, it is hereby further emphasized that there has been no delay in forwarding of documents by the Ministry of Defence, since relevant documents were handed over to the Ministry of Foreign Affairs in less than 24 hours (following day) of its receipt.”

The Ministry of Defence said it has taken measures to enforce the law against such offenders without delay and place them under custody thus far and the same process will be adopted to bring such wrongdoers before the law in future too.

Accordingly, the Defence Ministry dismissed the news reports published in certain print and social media as “baseless” and urged the general public not to be misled by such misinformation.