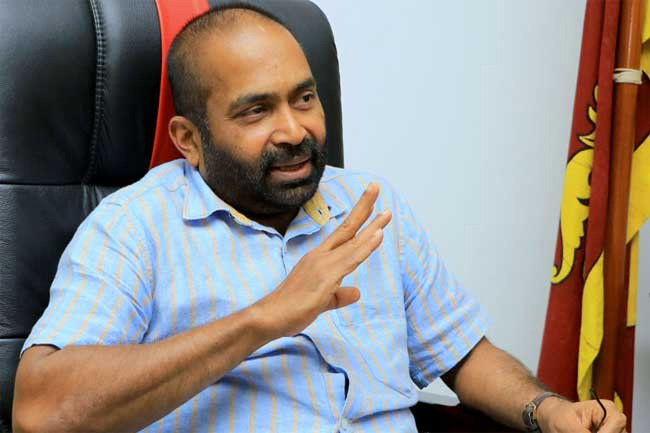 State Minister of Finance, Economic Stabilization and National Policies, Ranjith Siyambalapitiya says that the government institutions which provide major contributions to state revenues are facing a huge shortage of officials.

A competitive examination will be conducted for the young employees who are currently serving in jobs in the public service which do not match their skills, since it is not possible to make new recruitments at present, the lawmaker stated further.

Joining Ada Derana “Big Focus” program, the minister also emphasized that even the Customs and the Excise Department experience a massive shortage of employees.

“We can’t hire hundreds of officers at the moment. I suggested conducting a good competitive examination and to select the talented young people in a transparent manner.”

A large number of graduates in the country are working in services that are unsuitable for their skills due to urgent recruitments, he claimed.

Minister Siyambalapitiya further mentioned that they are working to make the recruitments with no prejudice to the existing officers and or their promotions.