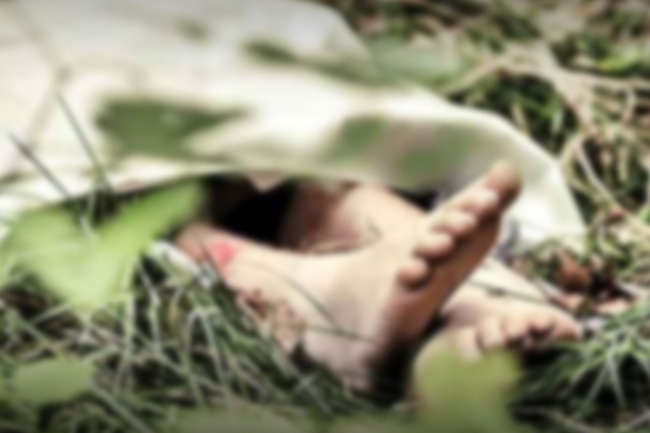 The dead body of an unidentified male has been found in the 4th-mile post area of Kelani River in Peliyagoda Police Division, according to the Police Media Division.

Police stated that the identity of the deceased individual, who is 4’ 8’’ in height, has not yet been confirmed.

The victim is believed to be aged 25-35 years, the police said.

Police further mentioned that the deceased was last seen wearing a red and white striped short-sleeved T-shirt and a pair of cream-coloured shorts.

The dead body has been placed in the mortuary of Colombo National Hospital for post-mortem.

Peliyagoda Police is conducting further probes into the incident.