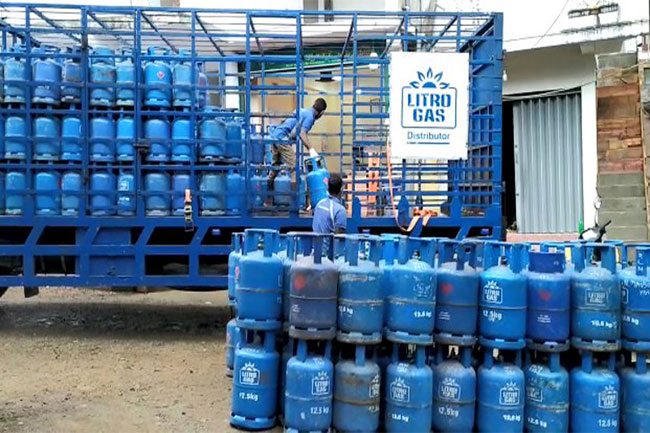 Litro to release limited gas stocks to market until Wednesday

The Litro Gas Company says that limited LP gas stocks will be released to the market until next Wednesday (Nov. 30).

Chairman of the company, Muditha Peiris stated that the reason for this is the high demand during the festive season and the delay in the arrival of the ordered gas shipments to the island.

However, several gas shipments are scheduled to arrive in the island by November 30, the Chairman said, mentioning that the gas distribution will be carried out as usual after the ships undergo the unloading process.

Further, he pointed out that orders of 34,000 metric tons of LP gas have been made for December.

“From thereon, the ships will continue to arrive until January.”

“Litro Gas Company does not see a shortage of gas, but with the festive season in December, we observe that the demand is increasing to a high value”, he added.