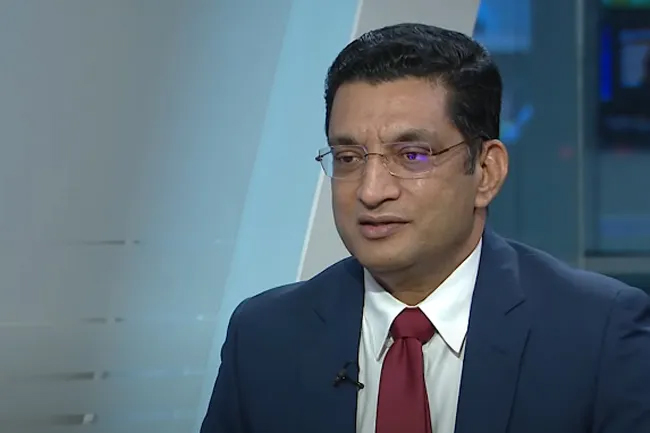 Minister of Foreign Affairs Ali Sabry has expressed his regret over Sri Lanka’s decision to refuse the burial of COVID-19-infected bodies.

Speaking in Parliament, Sabry explained that the island lost almost all of its Middle Eastern allies as a consequence, emphasising the fact a nation is only as strong as its allies.

“Sometimes we think we can survive alone. However, we cannot live alone in this complicated world, we need to work together with others”, he said in this regard.

Despite several accusations being levelled against the former Finance Minister, especially from the Muslim community, for not taking any action against the issue, Sabry assured that he, along with the rest of the Cabinet, had strongly opposed the decision.

“It was unfortunate Sri Lanka chose to deny burial of COVID-19 victims when all the evidence suggested otherwise. It was a decision that was devoid of logic, science & empathy, and one that should not have been made” he said, questioning why families of COVID-19 victims were denied of the right to bury their deceased when this was already approved by the World Health Organization (WHO), and was being practiced in several other countries.

Sabry further pointed out that although such assurances had already been given, Dr. Channa Perera and renowned academic Prof. Meththika Vithanage fueled the fire, claiming that if the COVID-19 infected bodies were buried, the virus would reappear several years later, in a much stronger form, and destroy the country.

“This was further dragged to unnecessary extents by the media”, he added.