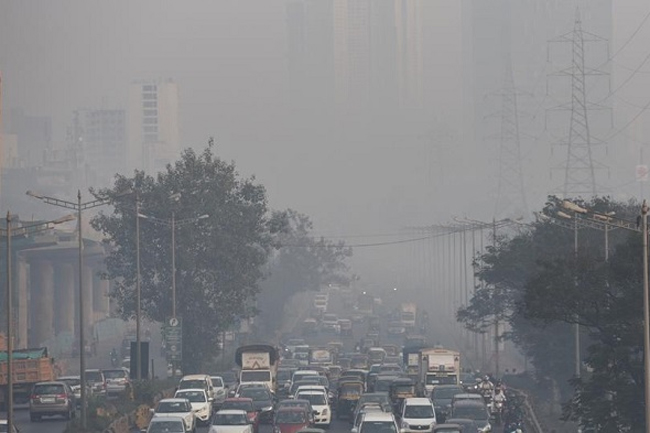 Air quality drops in parts of the island including Colombo

Air quality in several parts of the island have diminished, as per statistics released by the National Building Research Organization (NBRO).

Accordingly, a purple alert was issued for Battaramulla, Colombo, which ranked highest with a numerical value of 85 as at 1:15 p.m. today (Nov 30), warning that many people may experience severe health issues.

The increase in the level of air pollution in the island is reported to have been caused by a drastic surge in India’s air pollution.

Research has indicated an alarming increase of air pollution in the country’s capital New Delhi, with figures being three times higher than those recorded normally.

A collective of nearly 400 fine particles identified as harmful have been detected in Delhi’s atmosphere, whereas it should normally be present at a maximum of 50 particles.