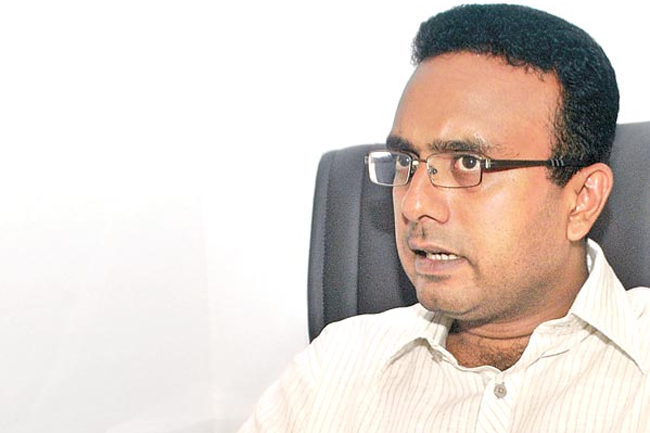 Measures have been taken to ban a staggering total of 400 employment agencies for failing to provide the required information regarding those finding employment overseas while on tourist visas.

This was said by Manusha Nayakkara, Minister of Labour and Foreign Employment, in Parliament today (03 Dec).

Speaking on the tight measures currently underway to regulate the owners of foreign employment agencies, Nanayakkara stated that temporary bans have also been imposed on agencies that received their commissions through the Undial money transfer system, as opposed to bringing dollars into Sri Lanka.