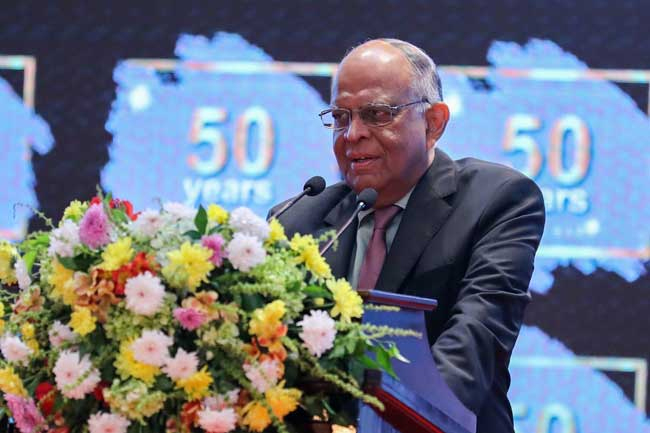 He stated this at a felicitation ceremony organized for the President, according to the President’s Media Division (PMD).

The event, organized by legal professionals to celebrate President Wickremesinghe’s 50-year-long career as a lawyer, was held at Shangri-La Hotel in Colombo this evening.