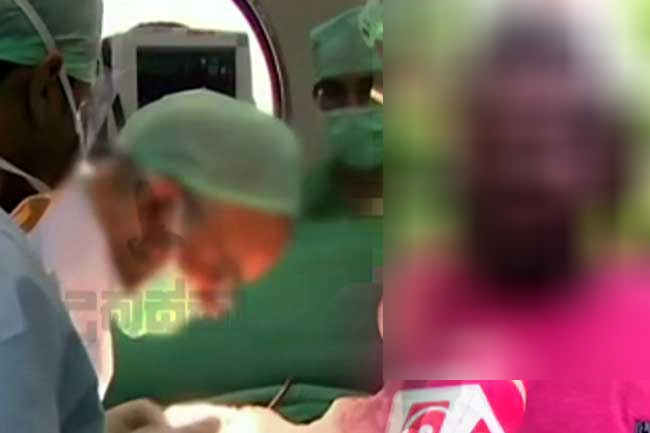 A testicle trafficking racket has been uncovered at the private hospital in Borella where Ada Derana’s “Ukussa” recently exposed a kidney trading racket was being carried out.

Further investigations into this incident uncovered the said testicle trafficking business that was also being operated at the hospital.

The illegal operation is believed to be run by a broker by the alias of “Bhai” who initially convinced people, faced with various difficulties, to sell their kidneys and later offered higher sums of money in return for their testicles.

An individual who was promised Rs. 7,000,000 for his testicles spoke to Ada Derana’s “Ukussa” about the scam, revealing exclusive details.

He had agreed to sell his testicles as he had several loans to pay off and wanted to buy a house, however, later refused to go through with the sale after finding out that those who had previously sold their kidneys did not receive the money they were promised.

Meanwhile, the Colombo Crimes Division (CCD) has initiated investigations into the said private hospital and a police officer involved in this organs trafficking syndicate.