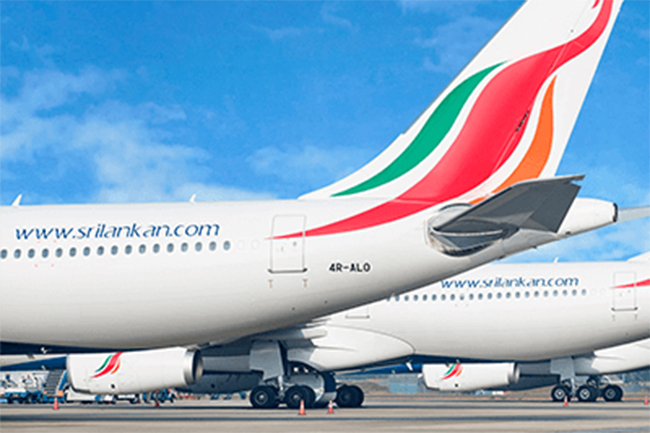 SriLankan given Cabinet nod to lease up to 11 aircraft

The SriLankan Airlines will lease up to 11 aircraft as the lease terms of 09 to 11 aircraft belonging to the national carrier are slated to expire next year, the company’s chairperson Ashok Pathirage says.

Taking this into account, the Cabinet of Ministers has green-lighted the proposal to lease new aircraft for SriLankan Airlines, Pathirage told reporters during a special media briefing.

The lease terms of at least 3-4 aircraft will expire within the next 3-4 months, Pathirage said further.

He also mentioned that the national carrier has secured an operating profit of Rs. 6,000 million this year.