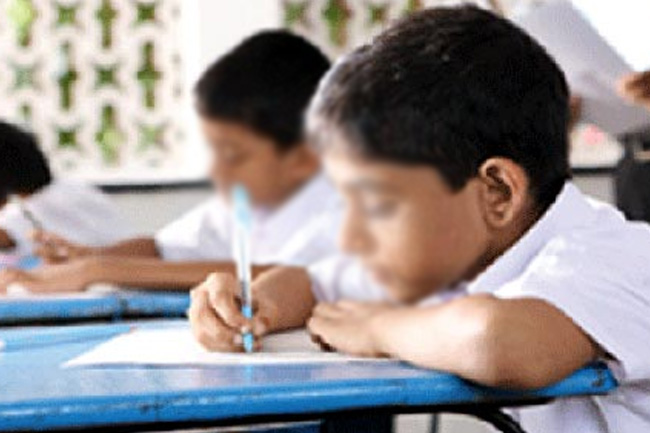 AI to be introduced as a subject from Grade 08

The Ministry of Education has decided to introduce Artificial Intelligence as a subject in the school syllabus from Grade 08.

Accordingly, Information Technology (IT) will be made a compulsory subject at the G.C.E Ordinary Level examination henceforth.

Speaking on the matter, Minister of Education Dr. Susil Premajayantha stated that although it was initially planned to introduce Artificial Intelligence as a subject in Grade 10, it was later decided to start teaching the subject from Grade 08 owing to the increasing demand for knowledge on the matter in today’s society.

The decision was made based on suggestions made  by a committee of experts, which included university professors.

Emphasising the role played by technology in modern society, Premajayantha stated that in another five years, finding employment in industries apart from the labour industry will prove to be difficult without even the most basic knowledge about IT.

He further noted that such transformative changes are required to help students face the challenges that arise in the 21st century, and denounced maintaining of the same exam-centered approach with only a few minor tweaks useless.