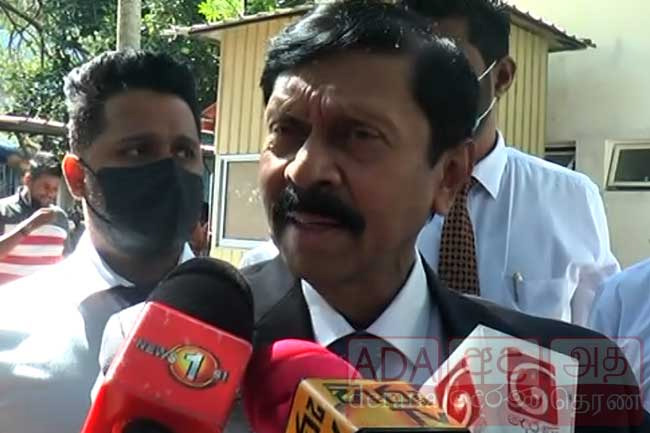 The Colombo Magistrates Court today (25 Jan.) ordered the release of the former Governor of the Central Bank of Sri Lanka (CBSL), Ajith Nivard Cabraal, from a case filed by Ven. Thiniyawala Palitha Thero.

Accordingly , the order was issued by Colombo Fort Magistrate Thilina Gamage after Ven. Thiniyawala Palitha Thero himself withdrew the case against Cabraal.

A personal complaint was filed by the monk against the former Governor, accusing him of misappropriating state funds during his tenure as the Governor of CBSL.

The complaint alleges that during his tenure as the Central Bank governor from 2006 to 2015, Cabraal had paid a sum of USD 6.5 million to an American national without the Cabinets approval and thereby is responsible for criminal breach of trust and criminal abuse of funds.