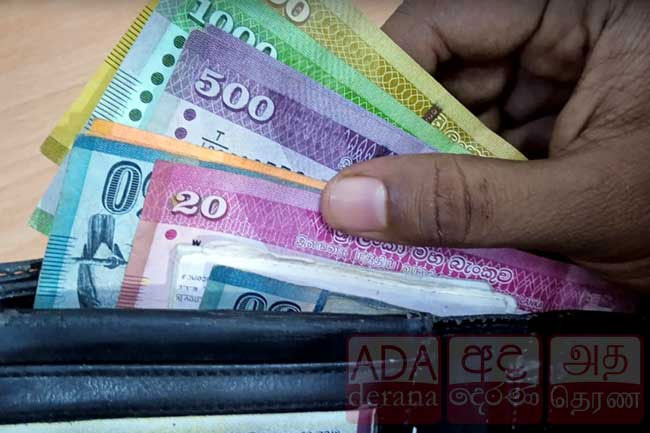 MP Udaya Gammanpila suggests that a system should be prepared to pay the monthly salaries of public sector employees on a weekly basis, as a result of the difficulties faced by the government in allocating funds to pay monthly wages.

Speaking at a press briefing held today (Jan. 25), the parliamentarian pointed out that by doing so, the government will not have to confront the challenge of finding a huge amount of money at once.

Further, he mentioned that it will also prevent the both salary payer and the salary earner from being trapped in debt.

“When they are receiving a weekly salary, only the expenses of that week are received, so there is no need to borrow money in the last week of the month”, he said.

Gammanpila also emphasized that at present, many countries of the world pay salaries to their employees weekly or fortnightly, but not monthly.