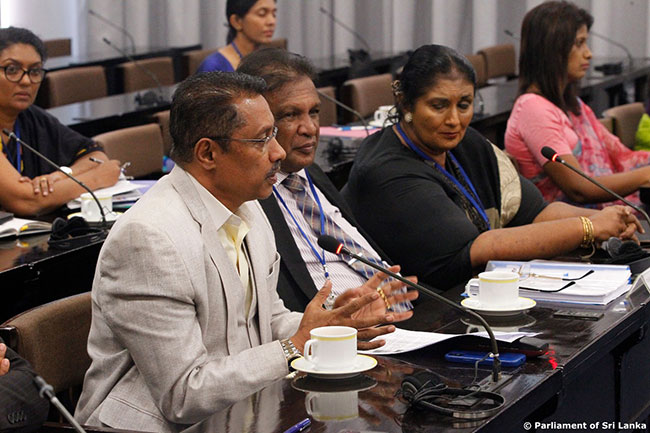 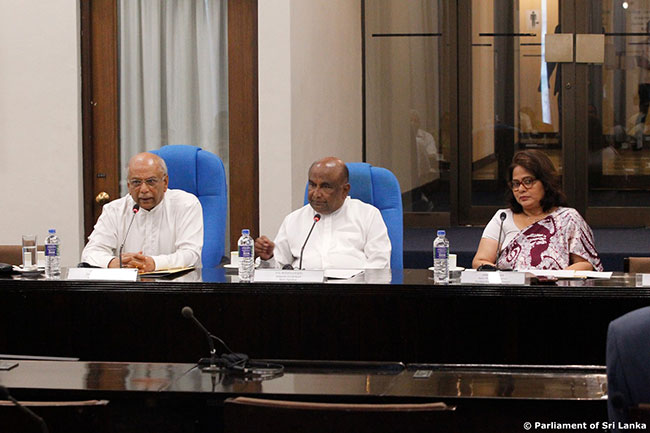 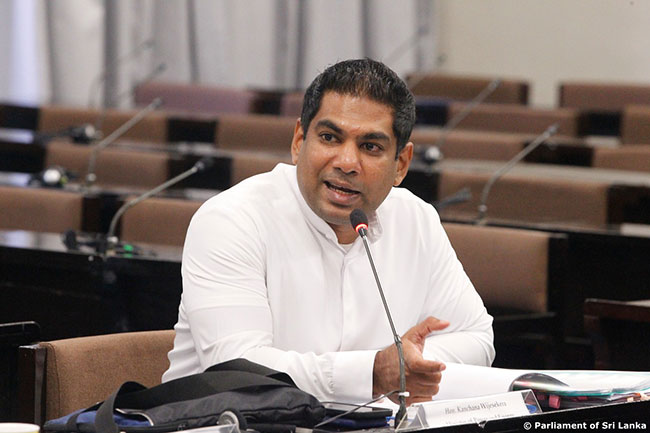 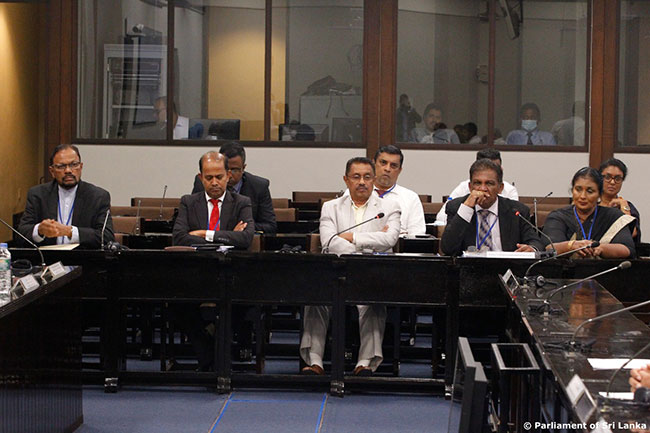 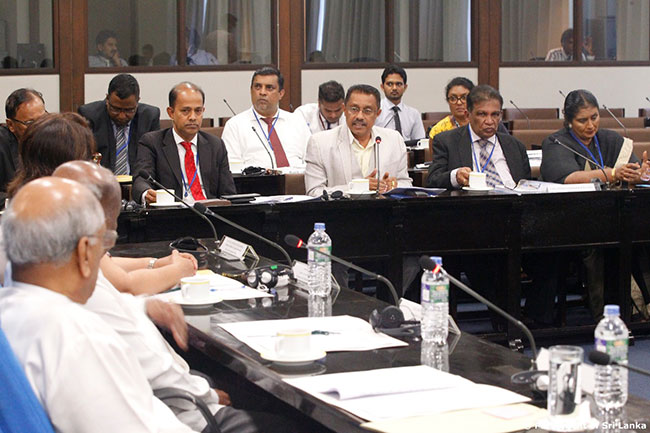 Members of the Public Utilities Commission of Sri Lanka (PUCSL) stated before the National Council that they unanimously agreed to send documents to the Attorney General requesting for advice regarding the possibility of increasing the electricity charges retrospectively and requesting for prompt approval for the increase in the electricity charges.

Accordingly, the members of the commission said that they hope to forward the relevant documents to the Attorney General today (25).

The proposal to raise electricity charges were discussed accordingly when the National Council met in Parliament on January 24, under the chairmanship of the Speaker Mahinda Yapa Abeywardana along with the participation of Prime Minister Dinesh Gunawardena.

Addressing the Council meeting, the Minister of Power and Energy Kanchana Wijesekera mentioned that the electricity charges were revised in 2014 to apply retrospectively. The Minister stated that he can provide the documents to the commission if necessary. He also requested to get the opinion of the Attorney General in this regard as soon as possible.

Chief of Staff and Deputy Secretary General of Parliament Ms. Kushani Rohanadeera was also present at the Council meeting held. The members of the Public Utilities Commission, the Ministry of Power and Energy and the Ceylon Electricity Board were also present before the National Council.