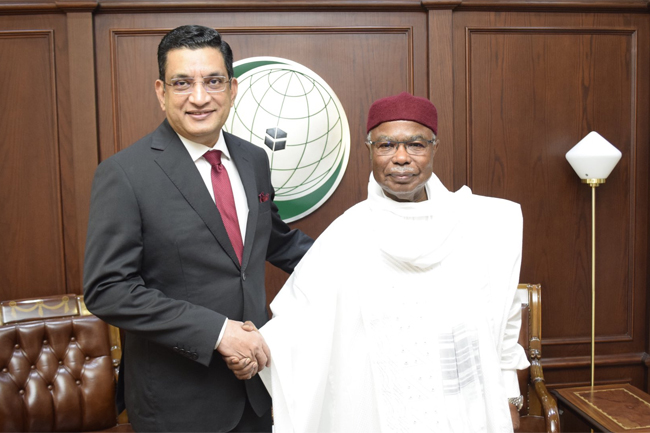 Minister of Foreign Affairs Ali Sabry has discussed prospects for enhancing cooperation between the Organisation of Islamic Cooperation (OIC) and Sri Lanka.

Sabry, who is in the Kingdom of Saudi Arabia for an official visit from January 23-27, called on the Secretary-General of OIC Hissein Brahim Taha at the secretariat of the organization.

The minister has reassured the OIC secretary-general about the conditions of the Muslim community in Sri Lanka and the steps taken by his country for economic recovery.

The OIC secretary-general underlined the importance that the organization attaches to the well-being of Muslim communities and minorities all over the world, including in Sri Lanka. He expressed hope and willingness to work closely in the future on issues of mutual interest.

During his visit, Sabry is accompanied by a delegation that includes the State Minister of Rural Economy, Kader Masthan; the ambassador of Sri Lanka in Riyadh, Pakeer Mohideen Amza and the consul-general in Jeddah, Faiah Moulana.

He embarked on this visit to Saudi Arabia on an invitation extended by his counterpart in the Kingdom, Prince Faisal bin Farhan Al Saud. 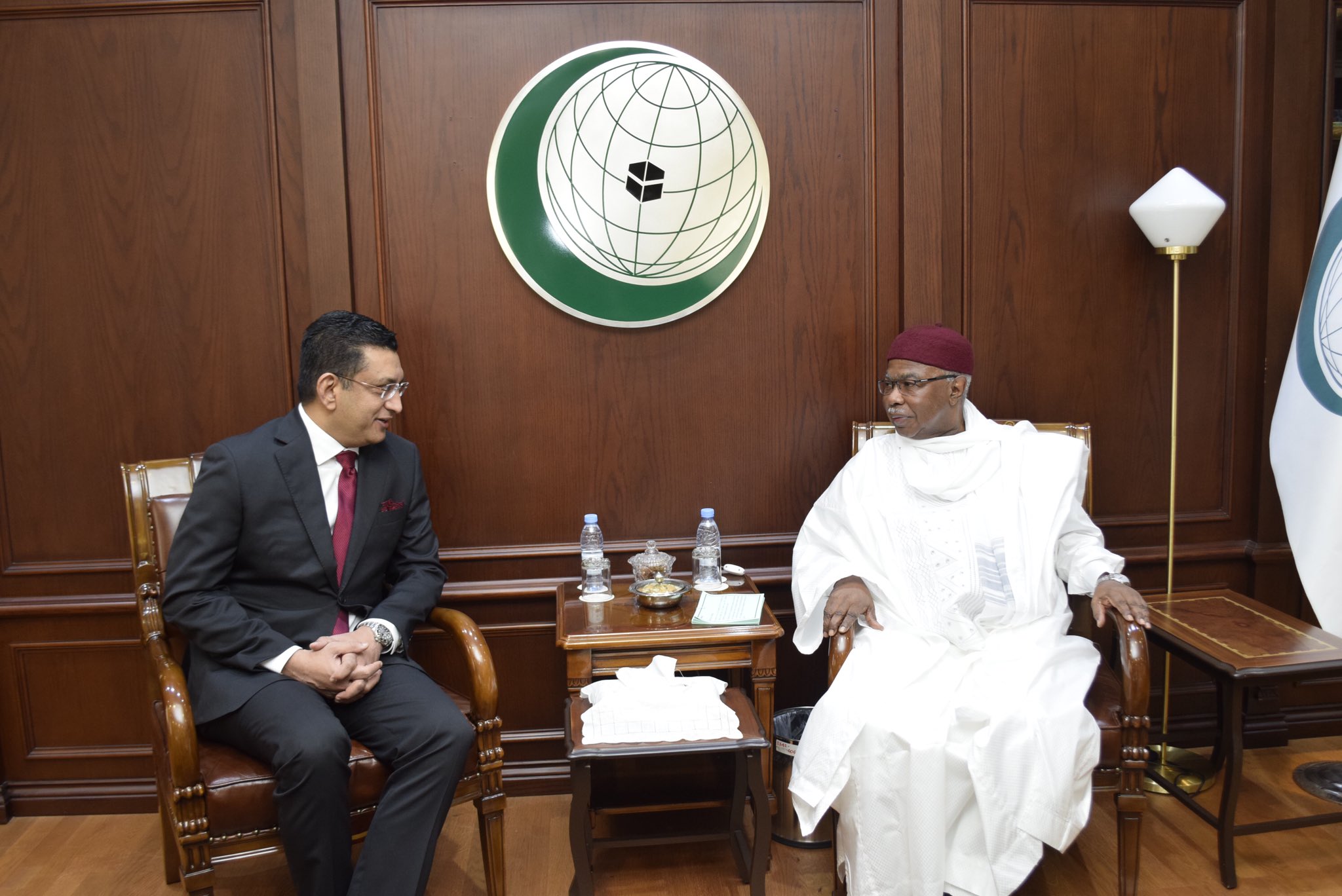 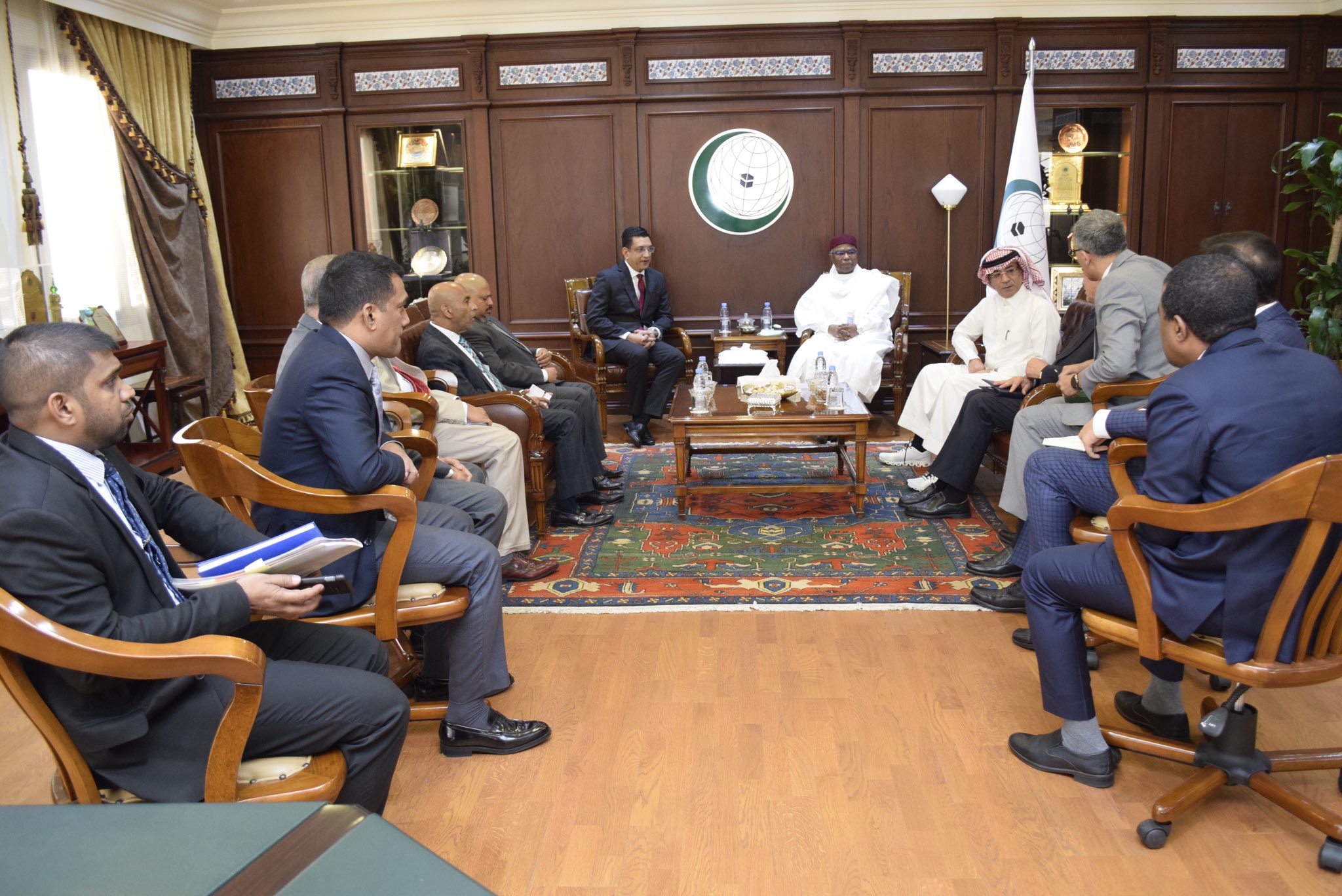