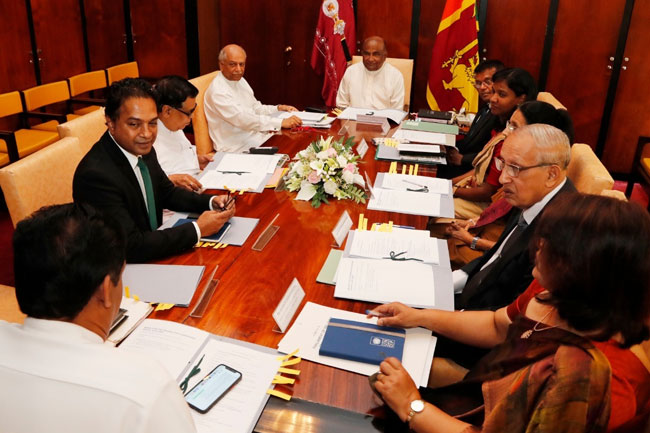 Constitutional Council to call for applications for Independent Commissions

The Constitutional Council met for the first time today (25 Jan.), and has decided to call for applications from those interested and qualified to be appointed as members of the Independent Commissions.