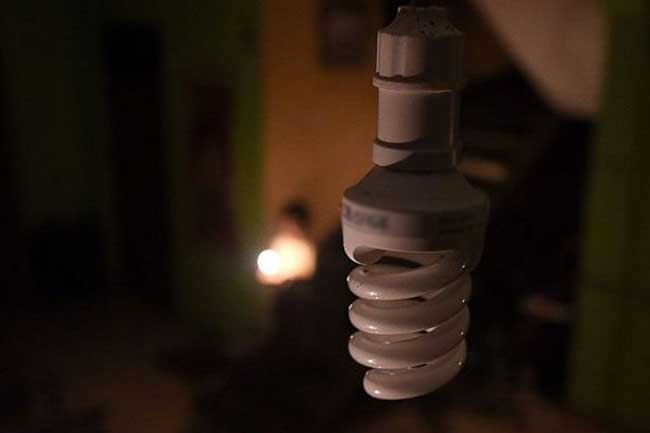 The HRCSL yesterday (24 Jan.) summoned the PUCSL Chairman Janaka Ratnayake and the Secretary to the Ministry of Power and Energy for an inquiry as to why they failed to prevent the implementation of power cuts during the ongoing examination.

CEB Assistant General Manager Ronald Comester, the Additional Secretary to the Ministry of Power and Energy Sugath Dharmakeerthi and the PUCSL Chairman had appeared before the Commission.

Accordingly, it was agreed upon at the inquiry held at the HRCSL premises that no power cuts will be imposed from today (25 Jan.) until 17 February, HRCSL said in a release.

PUCSL, together with the HRCSL, proposed to CPC that the required fuel be provided to the CEB in order to provide an uninterrupted supply of electricity during the period in which the exam is being held.

Thus, PUCSL advised the CEB to prioritise the securing of funds needed for this purpose when the proposed electricity tariff revision is implemented in the near future.

Accordingly, all parties agreed that the relevant funds would be paid within 60 days, the statement further read.

It further called on the Ministry of Power and Energy to intervene in the matter, and provide the necessary coordination required for this consensus.
The HRCSL also decided to include this agreement as a recommendation, while the PUCSL also agreed to its implementation.