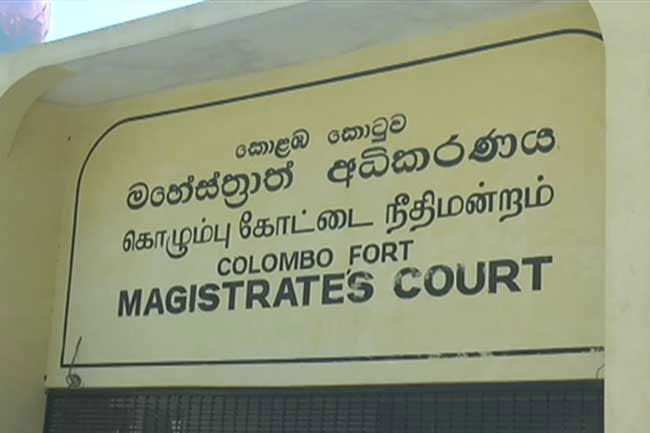 The Colombo Fort Magistrate today (Jan. 25) issued summons on the Inspector General of Police (IGP), informing him to present facts before courts regarding the transfer of investigations related to the over Rs.17 million in cash found inside the President’s House by protesters who stormed the premises, from the Police Special Investigation Unit (SIU) to the Criminal Investigation Department (CID).

The Fort Magistrate’s Court had also ordered the Convenor of the Inter-University Students’ Federation (IUSF) Wasantha Mudalige, a defendant in the case, to be remanded further until February 08.

Meanwhile, the collection of signatures for 10,000 sworn affidavits from the public, seeking the release of Wasantha Mudalige had commenced today in front of Colombo Fort Railway Station.

The campaign had been organized by trade unions together with several other organizations.