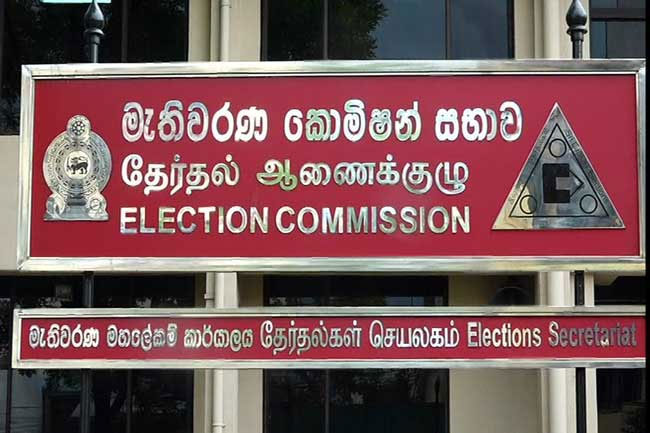 A member of the Election Commission resigns?

A member of the Election Commission, Mrs. P.M.S. Charles, has tendered her resignation letter to the President a short while ago, according to the sources.

The source stated that Mrs. Charles has informed the President that she will resign from the commission on January 25, 2023.

However, when we inquired by Ada Derana, the Election Commission stated that they have not been notified in this regard so far.