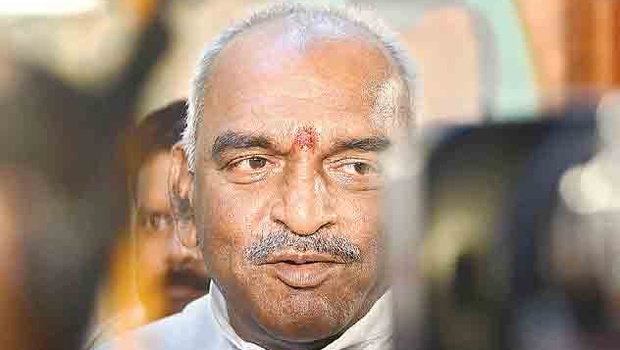 Sirisena visit will be a new chapter in bilateral ties- Radhakrishnan

The impending visit of the Sri Lankan President Maithripala Sirisena will be a turning point in the Indo-Sri Lankan relations, Union Minister of State of Road Transport and Highways and Shipping Pon. Radhakrishnan has said, the Hindu newspaper reported.

There could be a turnaround for the better in the relationship between the two countries. This may pave the way for a solution to the vexatious fishermen issue, he told journalists on his arrival here on Saturday.

He was here to pay homage to the victims of those who died in the 1998 serial bomb blasts in Coimbatore.

Mr. Radhakrishnan said that the BJP government was working to solve the issue of Sri Lankan Navy arresting Indian fishermen and seizing their boats and this work may progress after this visit.

The BJP government welcomed DMK leader M. Karunanidhi’s statement seeking permanent solution to the fishermen issue but it had been working for a solution from day one of coming to power, he said and asked what was the DMK’s contribution when it was part of the Union government.

In response to a question on the party’s debacle in the Delhi Assembly elections, he said that while it was no doubt a defeat, the party had secured four lakh more votes than the last Assembly election, which only showed the party’s popularity among the Delhi voters. But Aam Aadmi Party’s victory was due to the voters accepting its leader Arvind Kejriwal’s apology for the 49-day rule and what happened thereafter.