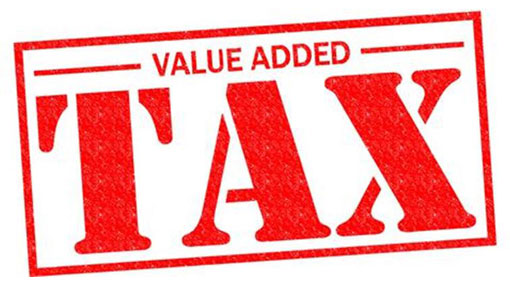 The Value Added Tax (Amendment) Bill was passed in Parliament with amendments, a short while ago.

The bill was passed with a majority of 53 votes as 76 MPs voted in favour while 23 voted against it during the third reading vote.

The second reading of the bill was also passed today with a majority of 66 votes with 112 MPs voting in favour and 46 voting against. Sixty-five MPs were absent during the vote, Ada Derana reporter said.

The new amendments were approved by the Cabinet of Ministers on September 13 while the VAT (Amendment) Bill was presented to Parliament by the Leader of the House Lakshman Kiriella on October 04.

The Deputy Speaker informed Parliament yesterday that the Supreme Court has deliberated the VAT (Amendment) Bill is in accordance with the constitution of Sri Lanka.

The Supreme Court had issued an interim order in July preventing the government from implementing the 4 percent VAT increase until the consent of the cabinet and Parliament is taken.

As per the amendments, the VAT rate will be increased to 15% while it will also affect telecom services, tobacco, air ticket fees and private medical services excluding diagnostic tests, dialysis and OPD services.

Meanwhile the threshold on retail and wholesale trade has been increased to greater than Rs 50 million per year.

The previous draft bill proposed for the threshold for the VAT liability of wholesale and retail trade to be reduced to 3 million rupees per quarter.

The amendments include the imposition of VAT on:

•    Wholesale and retail trade which threshold is greater than Rs 50 million per annum (Rs 12.5 million per quarter)

•    Powdered milk which contains added sugar or other sweetening matter