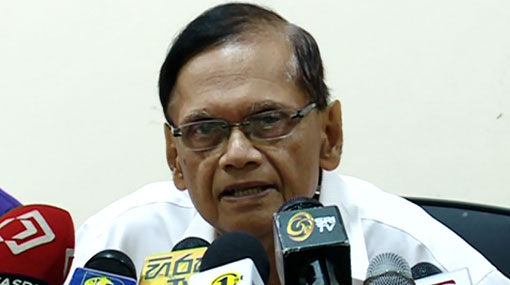 The political party registered as “Our Sri Lanka Freedom Front” (Ape Sri Lanka Nidahas Peramuna), with the symbol of a budding flower, has reportedly changed its name to “Sri Lanka Podujana Peramuna,” according to sources.

Attorney-at-law Sagara Kariyawasam had served as the Secretary of the party, which has a ‘flower bud’ as its symbol.

The Sri Lanka Podujana Peramuna is to be officially unveiled as the new political party of the ‘Joint Opposition’ on November 18, sources said.

It is said that preparations are underway to launch the party in an event in Anuradhapura at an auspicious time on November 18, the birthday of former President Mahinda Rajapaksa.