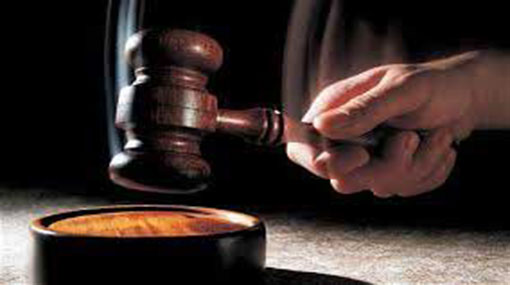 Enforced disappearances of 2008: another suspect named

A former media spokesperson of the Sri Lanka Navy (SLN) has been named as a suspect in the case involving the abduction and enforced disappearance of 11 Tamil nationals in 2008.

The former naval media spokesperson was thus named as a suspect in the investigation conducted by the Criminal Investigation Department (CID).

Fort Magistrate Lanka Jayaratne also issued a warrant for the arrest of another suspect, SLN Lieutenant Commander Prasad Hettiarachchi, who is reportedly eluding the Court.

Furthermore, 5 Intelligence Officers of the SLN presently in remand custody following the arrests made by the CID, have been further remanded till July 19.