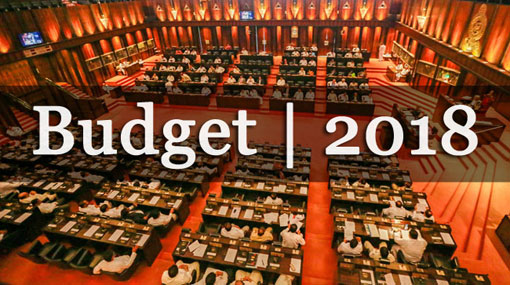 Price reductions for essential foods yet to come into effect

It has been reported that the granting of concessionary rates to several essential food items as declared by the Minister of Finance, will take another few days to be fully implemented.

Minister of Finance Mangala Samaraweera declared that the prices of several essential food items were to be reduced from midnight on November 8.

A final decision on the price reductions will be arrived at by the Consumer Council who will officially declare the concessions.