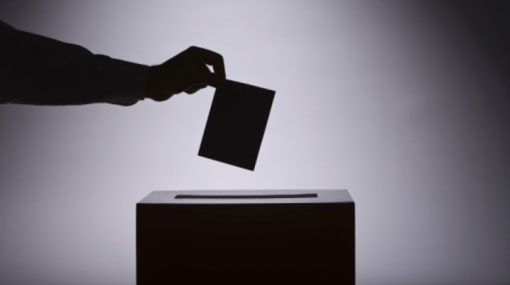 LG Polls: Nominations to be accepted from Dec 11

District Returning Officers will call for nominations for elections of 93 Local Government bodies from December 11th to 12 noon on December 14, the Elections Commission said.

The commission which convened on Saturday decided to hold polls for 93 Local Government institutions which are not affected by the issue of the delimitations gazette notification and with no legal obstacles to hold elections.

Accordingly, the announcement with regard to calling for nominations has been issued today (27), the Elections Commission said.

Meanwhile the commission also said that deposits with regard to the elections can be made with effect from today. it said that the time period for making deposits will end at 12 noon on December 13.