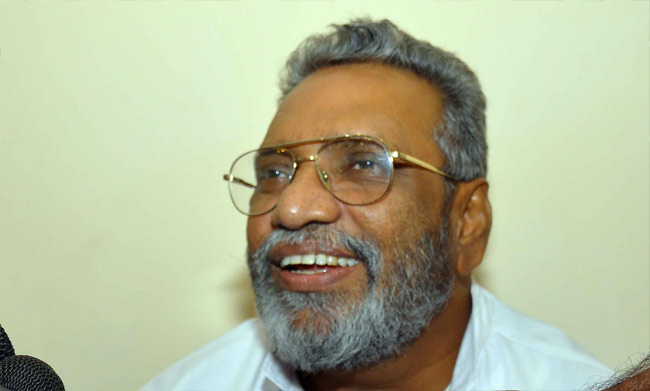 LG polls to be held in early February - Elections Chief

The Elections Commission said that the notice calling for nominations for the remaining Local Government bodies is to be issued on December 04, 2017.

Elections for all the LG bodies is expected to be held in the early part of February 2018, Chairman of the commission Mahinda Deshapriya said.

The commission last week decided to hold polls for 93 Local Government institutions which are not affected by the issue of the delimitation gazette notification and with no legal obstacles to hold elections.

Accordingly, the notice with regard to calling for nominations for those institutions was issued on Monday (Nov. 27).

District Returning Officers will call for nominations for elections of the 93 Local Government bodies from December 11th to 12 noon on December 14.

However, the petition filed challenging the Gazette notification on LG delimitation was withdrawn today by the petitioners while the Court of Appeal dissolved the stay order issued against its implementation.

Therefore polls for the remaining LG bodies will also be held without any legal restriction.