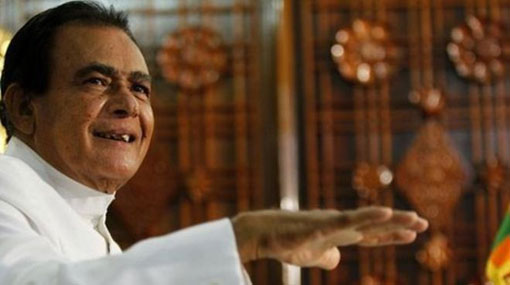 Sirisena and Rajapaksa should find a way to work together  Jayaratne

He further stated that even though there were rifts within the SLFP in the past, at no point in time did the party split indefinitely.

D.M.Jayaratne made these statements while addressing the media following an even in Kandy.