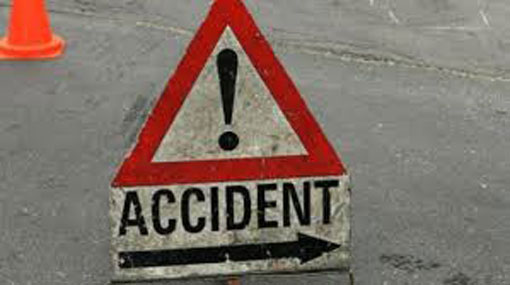 Two dead and 44 injured after bus topples into Dodangaha canal

Two persons were killed while 44 others were injured after a private bus travelling to Colombo toppled over into the Dodangaha canal in Pathulpana earlier today (23).

Police sources stated that the incident occurred at 3.00am where two passengers lost their lives.

Hospital sources stated that none of the passengers admitted to the Ratnapura hospital sustained heavy injuries.