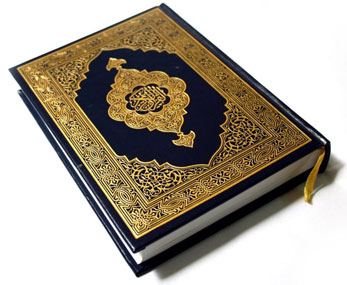 The Kalpitiya Police today seized 625 copies of the Quran allegedly brought for distribution.

The stock of books was found in Kalpitiya yesterday (30) at the residence of a United National Party (UNP) candidate contesting for Kalpitiya Pradheshiya Sabha at the upcoming Local Government polls.

The arrest was made following a search operation carried out by Kalpitiya Police officers upon a tip-off received by the election office in Puttalam District Secretariat.

The 625 copies has been brought to be distributed to Islamic churches in Kalpitiya, reports claim.

The suspects have not yet been arrested.

Further investigations into the incident are being carried out by Kalpityia Police.