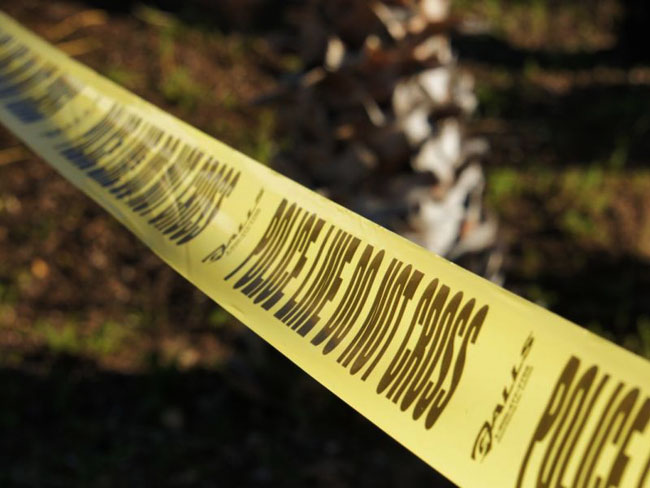 The body of a British national, who had died under mysterious circumstances, has been discovered at a ground located near the Department Of Pensions at Araliya Uyana in Maligawatta, Colombo 10.

Police spokesman SP Ruwan Gunasekara said that the foreigner had arrived in the country on November 25 and was initially scheduled to leave the country yesterday (01), however he had extended his visa until January 25.

He said that the deceased, a 37-year-old, was found with a wound in his face and his passport was also in his possesion.

The Hulftsdorp Magistrate is currently carrying out the magistrate’s inquiry at the scene.

Police are conducting further investigations while the judicial medical officer, forensic officers and other police teams including the K9 unit are currently at the location.