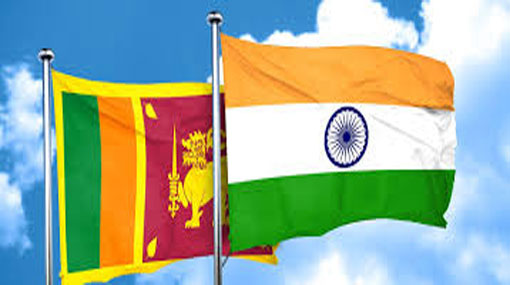 The High Commission of India, Colombo is organizing a special cultural event “Bollywood and Beyond” on January 17 2018 in Colombo. The special event is being organised to jointly celebrate 70 years of India and Sri Lanka, popularly termed as “India and Sri Lanka @ 70”.

Padma Bhushan Dr. L. Subramaniam, is one of the world’s best musician and composer to master Carnatic Classical Music and Western Classical Music He has composed music for award winning films including “Salaam Bombay” and “Mississippi Masala” and was the featured soloist for Bernardo Bertolucci‟s “Little Buddha” and “Cotton Mary” of Merchant Ivory Productions.

Padma Shri Kavita Krishnamurti Subramaniam, known as the melody queen, undoubtedly one of the leading singers in the Bollywood film industry singing more than 15,000 songs in almost all Indian languages. Apart from coveted Padma Shree from the President of India in 2005 she has been honored with three consecutive Film Fare awards for best play back singer, a feat rarely achieved. The duo will be accompanied by their immensely talented singer composer daughter Bindu Subramaniam. The treasures of music will be provided by eminent musicians such as Tanmoy Bose in Tabla, Frijo Francis in Keyboard, Sanjay Marathe in Keyboard, Alwyn Dominic Fernandes in Guitar, Keith Peters in Bass guitar, Prasad Kulkarni in Octopad and percussion, Satya Sai in Mridangam.