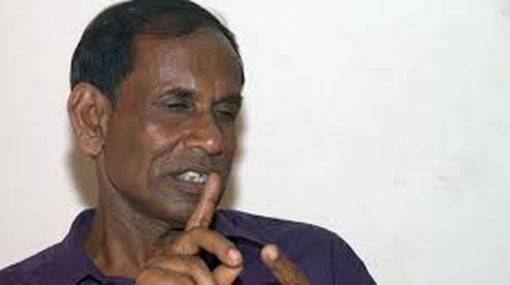 Daya Master, who is currently a producer at a leading media outlet in was attacked while leaving the media station yesterday.

The detained suspect will be produced before the Jaffna Magistrate’s Court today (9). The suspect has been identified as a 53 year old resident of Jaffna. The intentions of the attack are yet to be revealed.