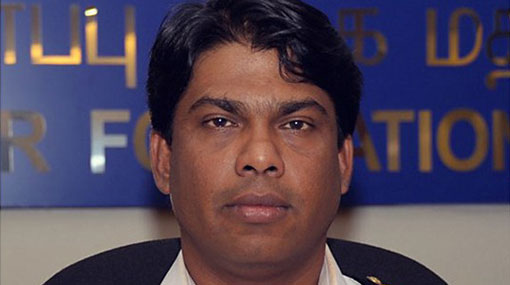 Former Spokesman of the Sri Lanka Navy, Commodore D.K.P. Dassanayake, and five others have been granted bail by the Colombo High Court.

Colombo High Court Judge Manilal Vaidyathilaka ordered each suspect released on a cash bail of Rs 100,000 and a personal bond of Rs 1 million.

He also ordered the suspects to appear at the Criminal Investigations Department (CID) on every Saturday.

The Judge also warned that the bail will be cancelled and the suspects will be remanded until the conclusion of the case if it is reported that they had obstructed investigations or intimidated any of the witnesses while out on bail.

The former Spokesman and other suspects were arrested on the charge of aiding and abetting the abduction and disappearance of 11 Tamil youths in 2008 and 2009.

Dassanayake was arrested by the Criminal Investigation Department (CID) on July 12, in connection with the case. He was named as a suspect in the investigation being conducted by the CID.