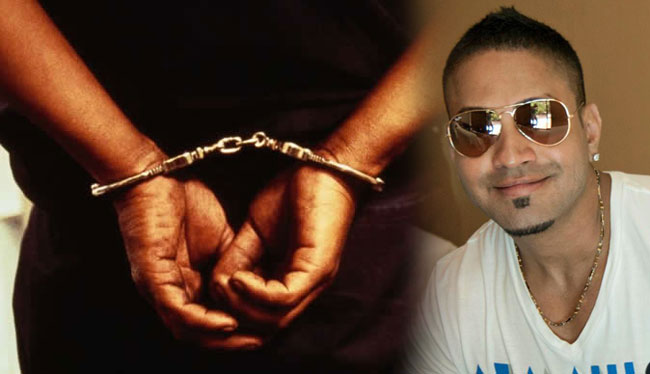 The warrant was issued for his arrest due to Malaka Silva failing to appear before the court for the hearing of the case filed against over the assault on two foreign nationals at a night club in Colombo in 2014.

When the case filed by Cinnamon Gardens Police against the ex-minister’s son was taken up this morning, the defendant had failed to appear at the court.

Additional Magistrate Chathurika Wimalasena issued a warrant to arrest Malaka Silva and produce him before the court and postponed the case until March 6.

He had been accused over the brawl with James Casserly, from Scotland, who says he was defending girlfriend Belinda McKenzie during a run-in with Malaka Silva.

The engineer claims he punched Silva in the face in self-defence after he groped his girlfriend and hit her twice.

Silva was arrested along with six other suspects and is currently out on bail.