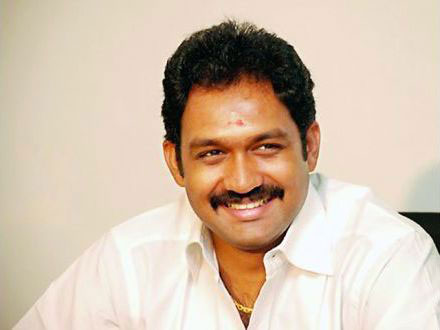 Senthil Thondaman has been appointed as the Tamil Education Minister of the Uva Province, Ada Derana reporter said.

The Senior Vice President of the Ceylon Workers’ Congress (CWC) and Uva Provincial Minister of Estate Infrastructure was appointed to the position following the recent resignation of Uva Chief Minister Chamara Sampath Dassanayake as the provincial education minister.

He had resigned pending the conclusion of the investigation into allegations that he had forced the female principal of a Tamil girls’ school in Badulla to kneel before him.