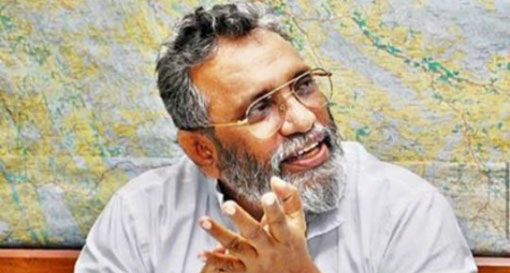 Postal voters can raise their objections if there are CCTV cameras in polling stations as such equipments are banned, said Elections Commission Chairman Mahinda Deshapriya .

Meanwhile the Commissioner requested candidates of all political parties to refrain from using fire crackers during their visits and campaign meetings.

The second phase of postal voting for the upcoming Local Government elections will be held today (January 25) and tomorrow (January 26).

The first phase of postal voting was held on January 22.