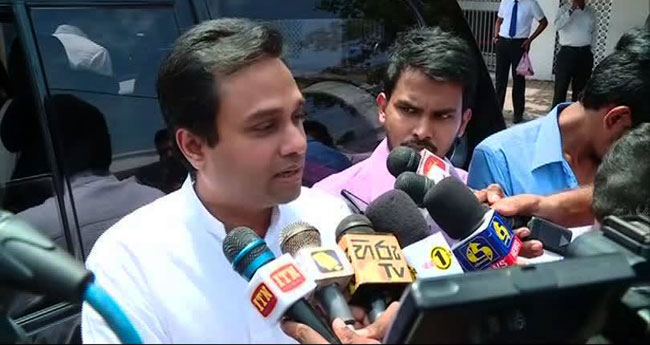 A group of UNP Backbench MPs have proposed internal changes to the United National Party (UNP) and to form a single-party government, a move which could see an abrupt end to the incumbent unity government of the UNP and SLFP.

A group of junior MPs of the United National Party held a special discussion with party’s leader Prime Minister Ranil Wickremesinghe at Temple Trees in Colombo this morning (13).

Speaking to reporters gathered outside after the meeting ended, MP Mayantha Dissanayake said that they proposed several internal changes in the party and also proposed that the UNP form a single-party government.

He stated that a majority of the backbenchers called for changes in the wake of the party’s defeat at the local government election and that they spoke very openly with the PM without hiding any of their opinions.