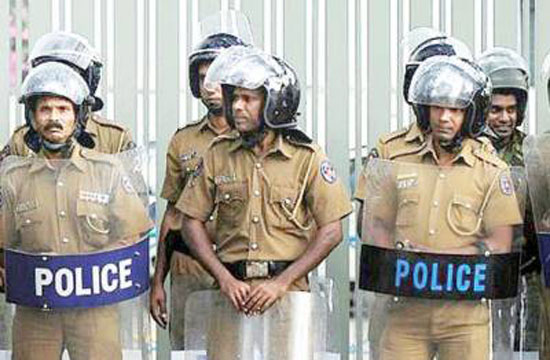 He stated that the police curfew will be in effect until 6.00am tomorrow (6).

He also stated that the law will be strongly implemented against any individual who violates the law and behaves in an unruly manner.

Earlier today, the Police fired tear gas to disperse an unruly crowd after a tense situation at the Digana Town, Kandy.

According to reports, clashes had broken out between two groups in the area.