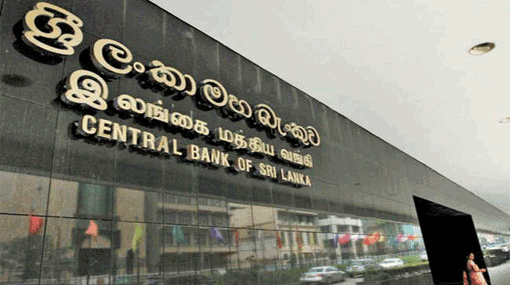 The Central Bank of Sri Lanka (CBSL) which was under the Prime Minister has been brought under the Finance Ministry by President through a Gazette extraordinary.

The Securities & Exchange Commission (SEC), which was also under the Prime Minister, has been brought under Finance Ministry by President through Gazette Extraordinary.

Prime Minister Ranil Wickremesinghe, who is also Minister of Policy Planning and Economic Affairs, had taken the Central Bank and the Securities and Exchange Commission under him in January 2015 after President Maithripala Sirisena was elected.

Meanwhile the Insurance Corporation of Sri Lanka and its subsidiaries and associated companies excluding Litro Gas Lanka Ltd have been gazetted under the Ministry of National Policies and Economic Affairs.

Litro Gas Lanka Limited has been gazetted under the Ministry of Public Enterprise and Kandy Development.

Litro Gas, the largest importer and supplier of LP Gas in Sri Lanka, is a fully-owned subsidiary of Sri Lanka Insurance Corporation (SLIC) which was under the purview of the Ministry of Public Enterprise Development.