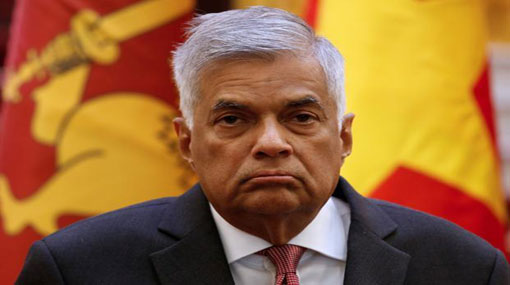 Nine MPs of SLFP likely to vote against no-confidence motion

Nine MPs of the Sri Lanka Freedom Party (SLFP) are likely to vote against the no-confidence, according to political sources.

Meanwhile a group of SLFP are preparing for a political cross over, political sources claim.

The Parliament debate on the no confidence motion against Prime Minister Ranil Wickremesinghe commenced at 10.00am today (April 4) while the vote of no confidence is scheduled to take place at 9.30pm.

Parliamentarians representing the Joint Opposition handed over the no-confidence motion, signed by 55 MPs including 4 from the Sri Lanka Freedom Party (SLFP), to the Speaker on March 21 while the following day party leader decided that it will be taken up for debate on April 4.

Party leaders also decided not to use the Parliament’s electronic voting system for the impending vote.