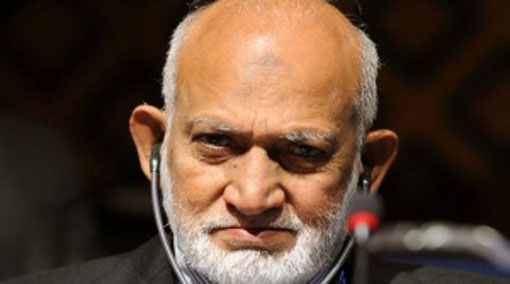 SLFP decides to abstain from voting on no-confidence motion

However, Minister Nimal Siripala de Silva yesterday (03) conveyed the decision of the SLFP to Prime Minister Ranil Wickremesinghe requesting that he should step down, Minister Chandima Weerakkody said.

Following a meeting with President Maithripala Sirisena on April 02 night, the parliamentary group of the  Sri Lanka Freedom Party unanimously decided to request Wickremesinghe to step down as Prime Minister before the vote on the no-confidence motion which has been brought against him.