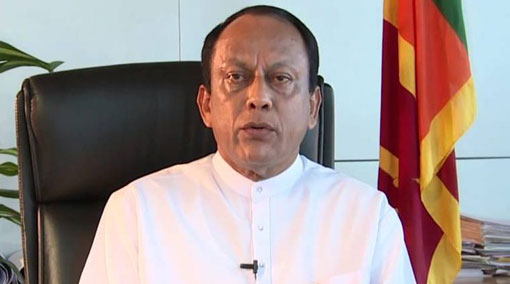 SLFP MPs will vote in favour of NCM - Lakshman Yapa

He stated that the decision was taken during an urgent meeting held at Minister Mahinda Amaraweera’s residence, a short while ago.

Abeywardena said that more than 25 Parliamentarians representing the SLFP participated in the discussion and that they decided to vote in favour of the no-co0nfidence motion.

He denied the statement made by State Minister Fowzie that the SLFP decided to abstain from voting on the no-confidence motion against PM Ranil Wickremesinghe.

Prior to this meeting, the SLFP parliamentary group held another discussion with President Maithripala Siriasena at his official residence this morning.