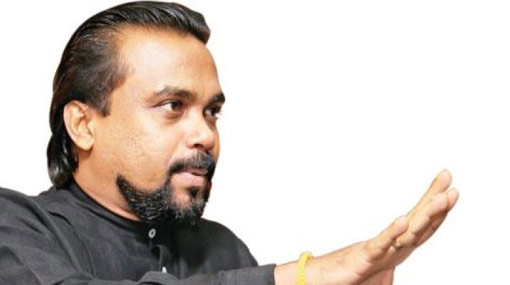 National Freedom Front (NFF) leader Wimal Weerawansa says that the Joint Opposition’s no-confidence motion against the Prime Minister was defeated due to the actions of President Maithripala Sirisena.

Speaking during an event held in Trincomalee, the MP claimed that 26 MPs of the United National Party (UNP) were prepared to vote in favour of the no-confidence motion.

The motion of no confidence against PM Ranil Wickremesinghe was defeated on April 4 with 76 MPs voting in favour and 122 voting against. 26 MPs mainly from the SLFP were absent during the vote.