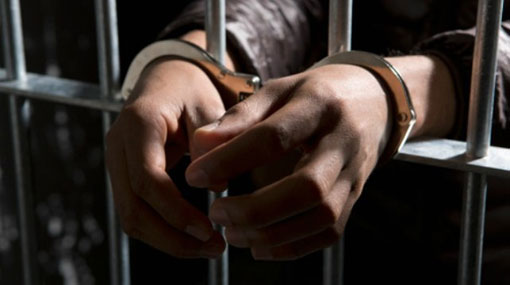 Peliyagoda Division Crimes Investigation Unit yesterday (02) arrested three suspects including a female who were under many arrests warrants.

A suspect, who had 13 open warrants against him in Negombo, Wattala, Fort, Panadura and Kalutara Courts with regard to money laundering cases, was arrested in Wattala, Hunupitiya yesterday (02).

Later it was revealed that the suspect’s wife and his father too were under open arrest warrants when they were presented to get bail for the suspect.

Accordingly the suspect’s wife and father were also taken into police custody.

The main suspect was remanded till June 4, while his wife and father were released on bail after they were produced before Negombo Magistrate’s Court.