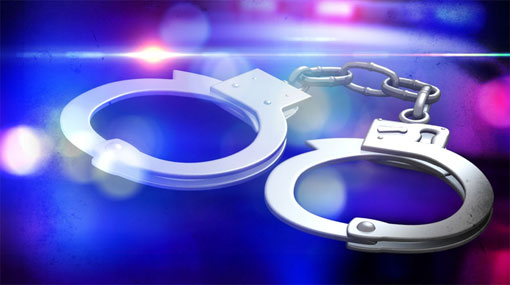 Three suspects were arrested by the Panadura divisional law enforcement Unit, with 14 kilograms of Kerala cannabis and a foreign-made firearm.

They were arrested in Kalutara- North, upon a tip-off received by the officers of Panadura divisional law enforcement Unit, accoreidng to Police Media Spokesman’s Office.

The police found 14 kilograms of Kerala cannabis worth Rs. 3.5 million and a 12-bore weapon in the possession of suspects at the time of their arrest.

The suspects aged 27, 31 and 40 years are residents of Kalutara North and Wadduwa.

The suspects have previously served sentences for murder charges and have been engaged in drug trafficking for a long time, preliminary investigations revealed.

The suspects will be produced before the Kalutara Magistrate’s Court today.