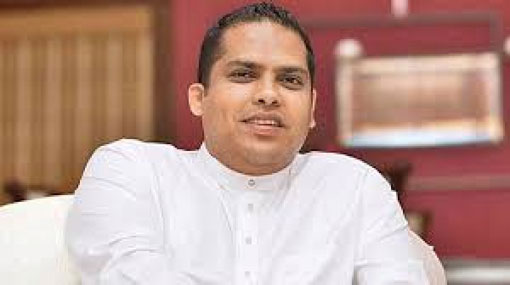 The hundred day plan of the Good Government is not a concept of President Maithripala Sirisena, but a collective effort of civil organizations and those who united for the victory of the common candidate, said Harin Fernando Media Spokesman of United National Party (UNP).

He made this statement while participating at a program held in UNP Headquarters – Sirikotha today (04) to introduce the media operation unit of the UNP to the public.

“We brought the 100 day program but we failed to fulfill all the tasks included in the 100 day plan. However we managed to do certain things we promised. There was a group who supported Mahinda while being in our government. That was a huge disadvantage by our side.” He said.

Further speaking the Minister said that they have 18 more months remaining and that the UNP is hoping to walk forward in truth during this time period.