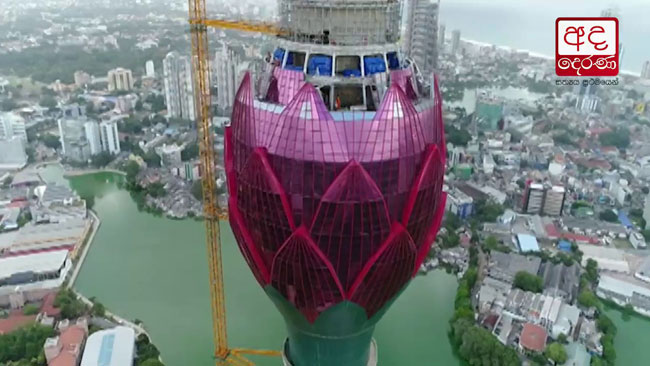 Worker dies after falling in lift shaft of Lotus Tower

A worker has reportedly died after falling in the lift shaft of the Lotus Tower (Nelum Kuluna) in Colombo.

Police said that Koneswaran Nidharshan, a 19-year-old from Kilinochchi, had died in the accident which had occurred at the tower which is currently under construction.