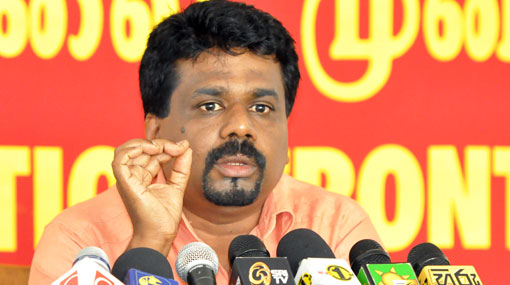 Speaking at a seminar, he said that under the present Constitution if the presidency becomes vacant, the Prime Minister gets the opportunity to become President.

But if Mahinda Rajapaksa becomes Prime Minister, he will lose the opportunity to become President, he said.

However, under the 20th Amendment to the Constitution, Mahinda Rajapaksa gets the chance to become a powerful Prime Minister.

He also said that according to the 20th amendment Prime Minister Ranil Wickremesinghe will lose 7 months from him term.